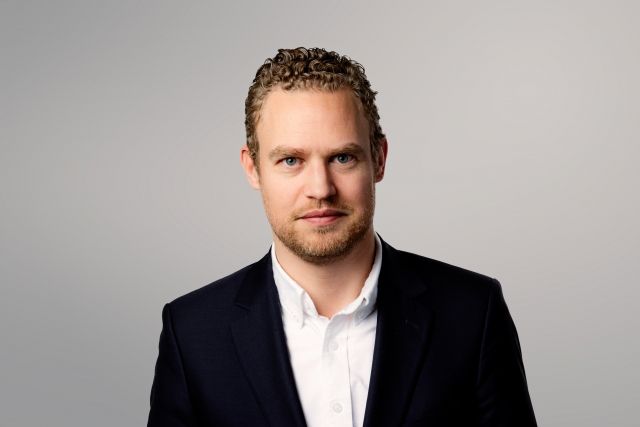 FlexQube, the developer of the flexible material handling cart concept, will be showcasing its flexibility in it’s newest automation solution, the eQart®, at MODEX in Atlanta, March 9-12. The newly available eQart will be on show in the FlexQube booth, as FlexQube will be highlighting three different designs and shapes of the automation solution.

The eQart® is a motorized and self-driving material handling cart. By using FlexQube building blocks and complementing digital modules such as motors, battery, control units, and sensors, we can offer a flexible, affordable, and user-friendly concept. The eQart® has market-leading size flexibility from 910 x 840 mm up to 2510 x 2510 mm and can be used for stand-alone, towing, or in a mother-daughter configuration.

“We have been working hard on making sure that the eQart concept blends seamlessly into our existing FlexQube concept, and we can now say that we have been successful in accomplishing this. We are thrilled to be coming to MODEX with three different eQart designs to showcase how flexible the eQart is when compared to any other automation solution on the market” comments CTO, Per Augustsson. 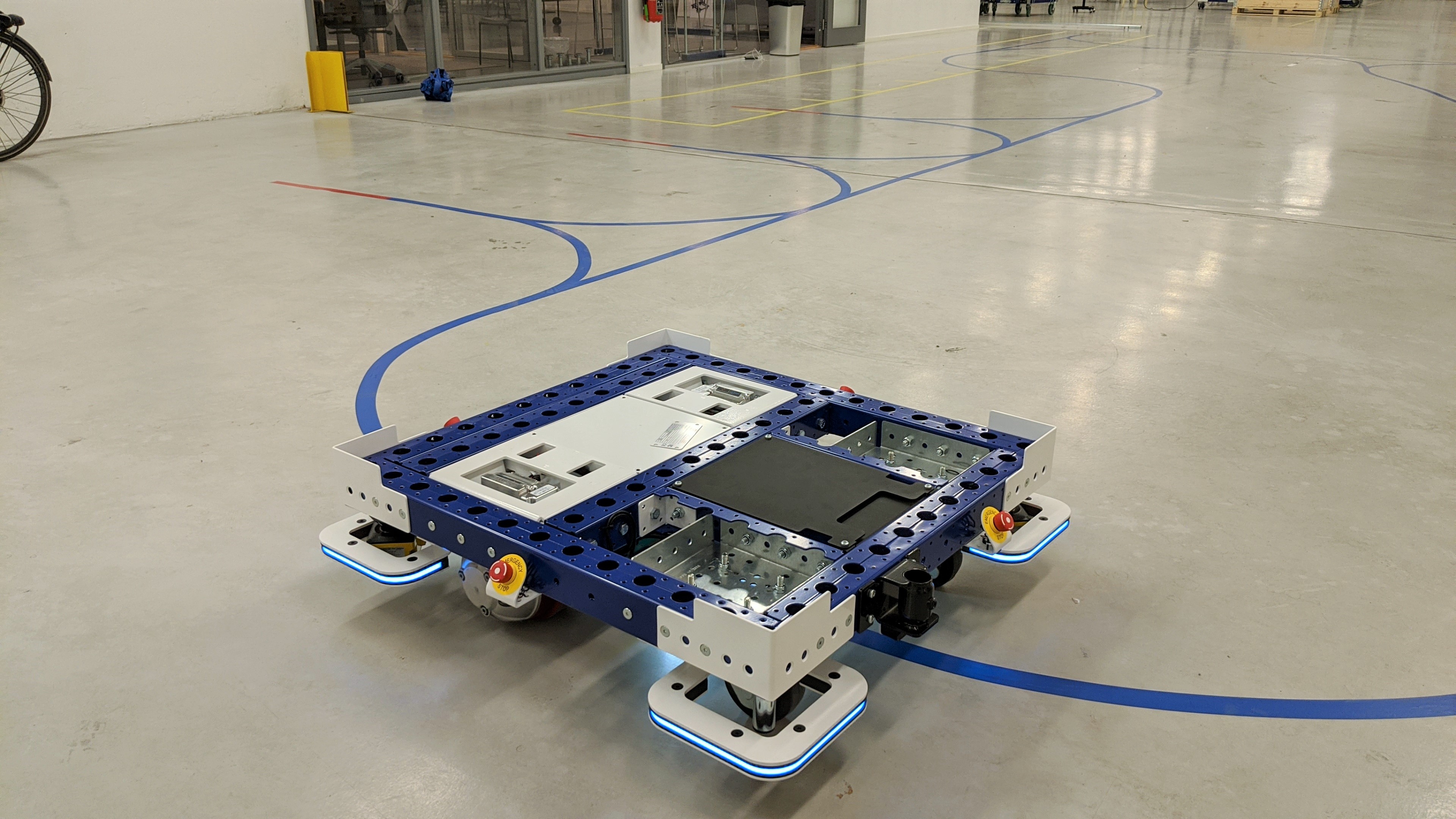 This year at MODEX, one of the eQarts that will be highlighted is a smaller mother-daughter eQart. The mother-daughter eQart exemplifies the ease-of-use and flexibility that is available to the most flexible automation solution on the market.Giving engineers the freedom to dictate how their materials can be transported. It uses magnets to keep the daughter cart locked into place, and the mother frame is where all of the smart building blocks are located.

The second eQart that will be shown by FlexQube at MODEX is a 50 x 50-inch flat deck eQart. This is designed to match the standard pallet size used in the USA and is a contrast to the mother-daughter eQart that will also be shown. This type of eQart can be used in two ways, it can be used as a stand-alone load taking automation solution, but it can also tow other load-bearing material handling carts.

The third eQart that will be demonstrated is a smaller 35 x 33-inch eQart. This smaller size is ideal for transporting smaller containers and boxes. Once again, this solution can be a stand-alone load-bearing automation solution and, at the same time, be used to tow other load-bearing material handling carts.

To book a demo and learn more about the eQart, visit FlexQube at MODEX, in booth #6832. 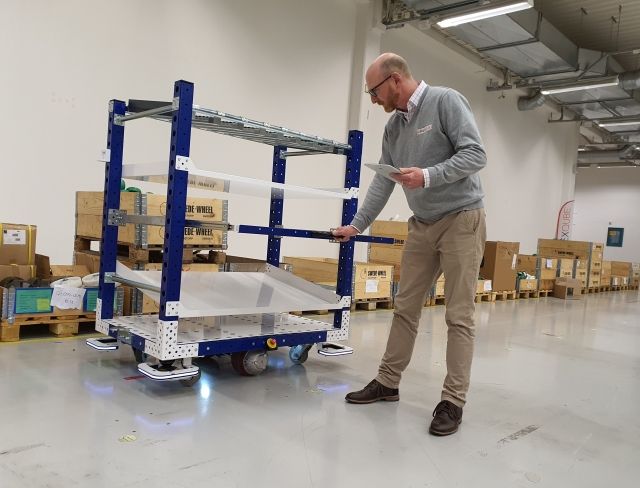 FlexQube’s Most Popular Carts in the UK

FlexQube has been able to create several designs for UK customers, from smaller pallet trolleys designed to work alongside the STILL LiftRunner frames to robust shelf carts. 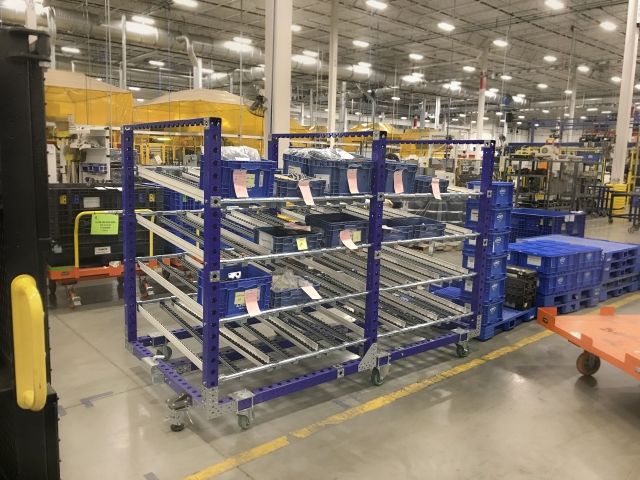 What is the Continuous Improvement Process?

The continuous improvement process has become one of the most widely touted concepts in improving many functions of businesses today. It may seem easy to get things in order and eliminate all of the waste, but it certainly isn't.