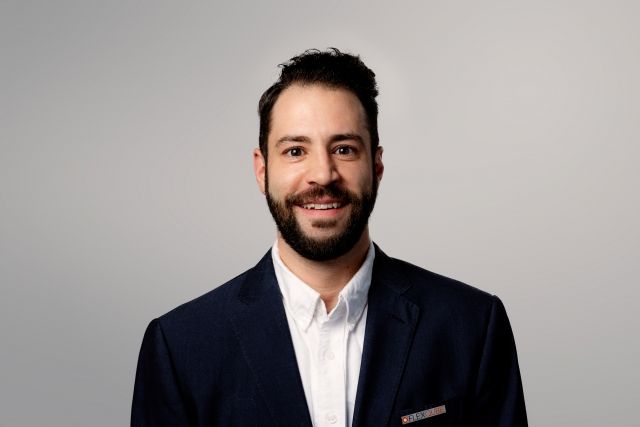 FlexQube has signed a framework agreement regarding the delivery of material handling carts to Hutchinson Antivibration Systems, Inc.

“The Hutchinson Group is already an existing customer to FlexQube and we have supplied our cart system to a total of six plants in Spain, Mexico and USA already. We are happy to see that Hutchinson chose to go with FlexQube for their plant transformations in Michigan where they aim to reduce forklift traffic and improve safety and efficiency”, Anders Fogelberg, CEO FlexQube AB (publ), comments.

Hutchinson Group is a manufacturer with its headquarters located in Paris, France. It is a subsidiary of Total SA. In 1853, Hutchinson Group was founded by Hiram Hutchinson though it did not start manufacturing bicycle tires until 1890, having first had eyes on the shoe market under the original company name Compagnie du Caoutchouc Souple. It has more than 38,000 employees at 96 sites in 23 countries. Hutchinson also offers products for aerospace, rail, construction and defense.

FlexQube has some of the world’s largest manufacturers within automotive-, energy-, defense-, aerospace-, home appliances-, and construction machinery among their customers. Some examples are Volvo Cars, Siemens, Autoliv, Scania, Whirlpool, Eberspächer and Mann+Hummel. 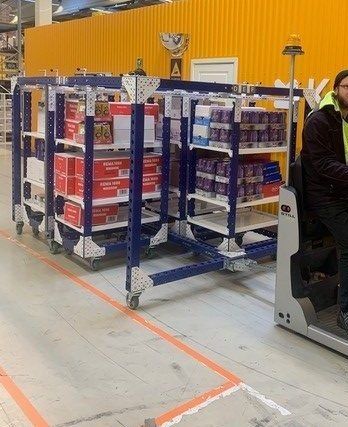 FlexQube was able to help Kolonial.no implement a fleet of robust & flexible carts. 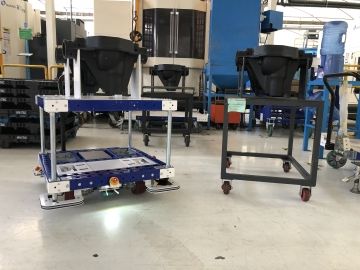 DANA achieved their goals and are ready to meet future challenges with the eQart. 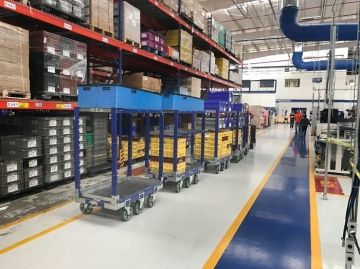 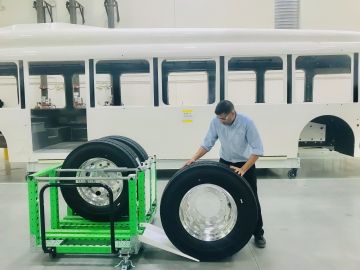 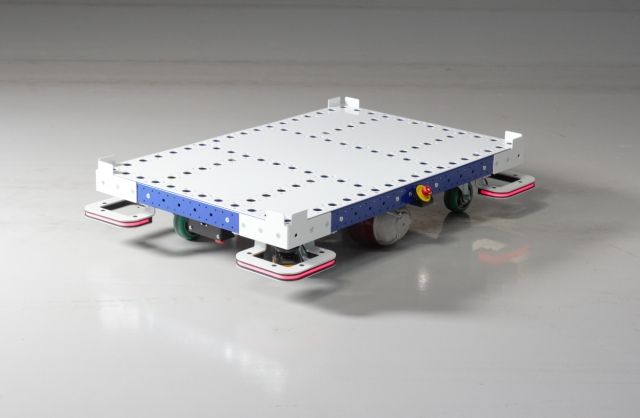 FlexQube will showcase its future vision of “Intralogistics as a service” together with Ericsson at MWC Los Angeles 2019. 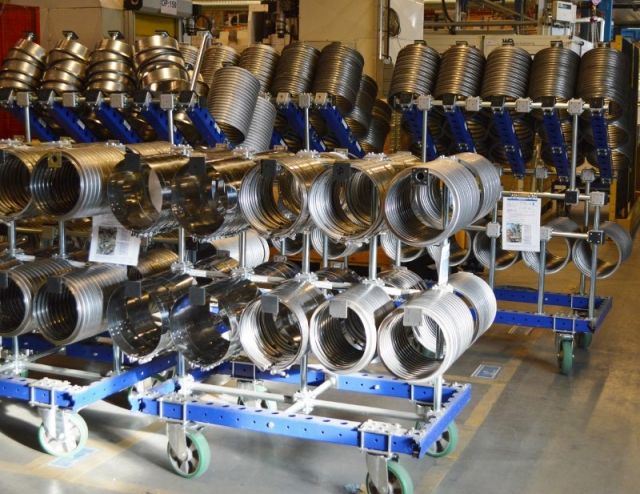 The Benefits of Kitting

As 2018 approaches the global manufacturing market is ever changing, with a greater number of products, shorter life cycles and an increase in consumers demand for greater customisation.