FlexQube receives an order worth $400 000 from Mann+Hummel

FlexQube has received an order for material handling trolleys and Liftrunner B-frames from Mann+Hummel Filtration Technology US LLC.

The total order value is $400 000 and the order will be delivered in the first quarter of 2020 to the Mann+Hummel plant in Gastonia, NC.

“This is the first larger order we receive after signing the distributor agreement with STILL GmbH in March 2019, concerning the Liftrunner product line. There is potential for additional orders for other Mann+Hummel plants going forward, especially in USA and Mexico where we can offer the FlexQube carts together with the Liftrunner system.

We are very happy to see that the Liftrunner and FlexQube combination is a preferred solution with clear cost and efficiency benefits compared to both the current forklift driven process but also compared to other competing tugger train manufacturers and competitors for material handling carts in the marketplace”, Anders Fogelberg, CEO FlexQube AB (publ), comments.

The Mann+Hummel Group is a German manufacturing group headquartered in Ludwigsburg within the metropolitan area of Stuttgart. The company develops, produces and distributes e.g. liquid and air filter systems, intake systems and thermal management components. About 90 percent of annual sales of around 4 billion euros accounted for by the activity in the automotive industry. The company and its subsidiaries have more than 80 locations worldwide. The group is owned by the families of the two founders. 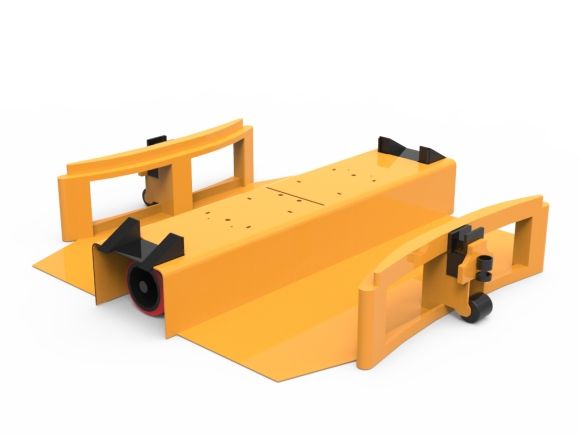 Today, manufacturing facilities, warehouses, hotels, and even healthcare centers have taken an interest in the logistical benefits of AGVs. 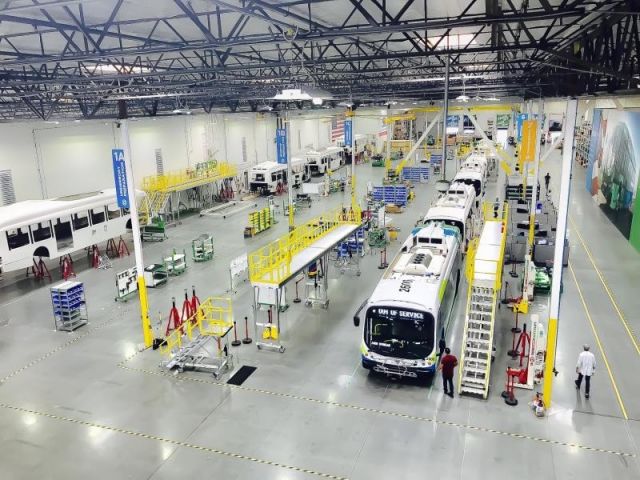 One of the reoccurring issues stakeholders in the automotive industry have always faced is that of advanced planning and scheduling during production.