FlexQube launches new eQart with a tour through the US southeast.

Swainsboro, GA – FlexQube Inc, located in Swainsboro, Georgia, has expanded its product offering by automating its flexible material handling concept by introducing the eQart to the North American market. To kick off the launch of the eQart by FlexQube within North America, Shawn Lynch, Sales Manager for the Southeast, is currently taking the eQart on an eight-stop tour.

“Being able to launch this product in this fashion, with an eight-stop tour throughout the Southeast, is a great way for the customers to get up close and personal with the eQart. Taking the FlexQube concept and adding automated building blocks was the next step in creating simple, streamlined automation, and the way it has been developed means it cuts out much of the complexity for the customer” comments Shawn.

The eQart is the next step for FlexQube in helping its customers take their first steps into automation. The goal of the eQart is to offer the world’s most user-friendly automation solution for internal logistics and material handling. As a newcomer in automation, we have been able to develop the eQart with a 100% focus on the needs of the customer, developing an effective, simple, and flexible automation solution.

The eQart has been designed using the existing FlexQube concept, meaning the top structure can be easily interchanged depending on the customers’ materials. On top of this, the size can range from a minimum of 910 x 840mm to a maximum of 2510 x 2510mm. Since the eQart’s sales launch, it has been implemented in Daimler, Dana & Demag Cranes.

This first week of the eQart tour includes stops in Tennessee, Virginia, and North Carolina.

FlexQube offers a unique and patented concept for the design and manufacture of robust, modular, and flexible carts and racks. The company has production in Sweden and the US with associated distribution in Europe and North America, including Mexico. On December 14, 2017, the company was listed on Nasdaq First North in Sweden.

FlexQube has some of the world’s largest manufacturers of automotive, energy, defense, aviation, appliances, and construction machinery among its customers. Some examples are Volvo Cars, Autoliv, Scania, Whirlpool, Eberspächer, and Oshkosh. 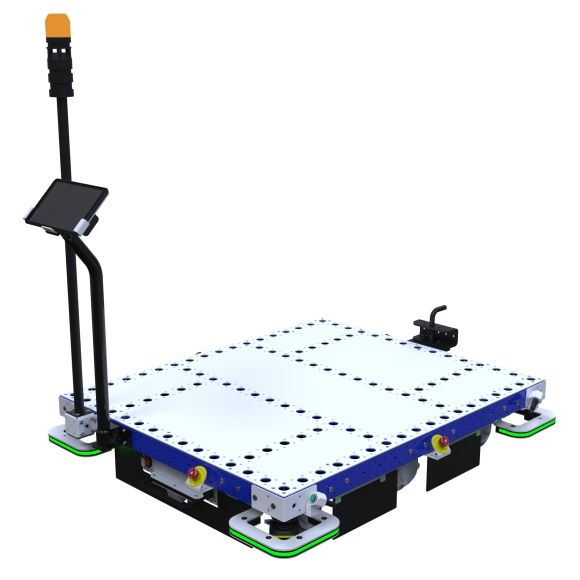 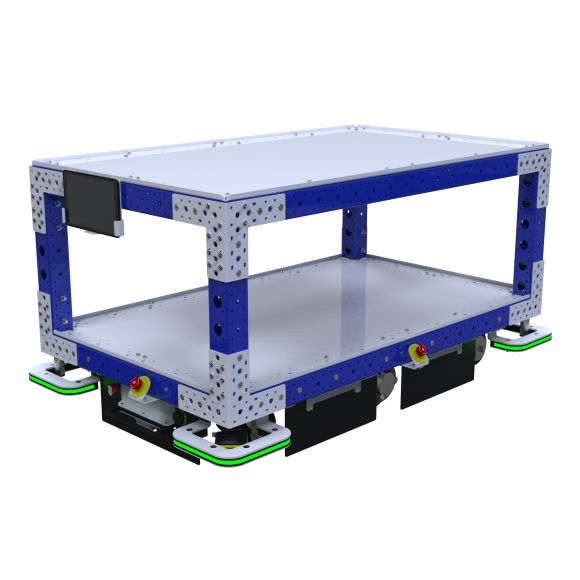 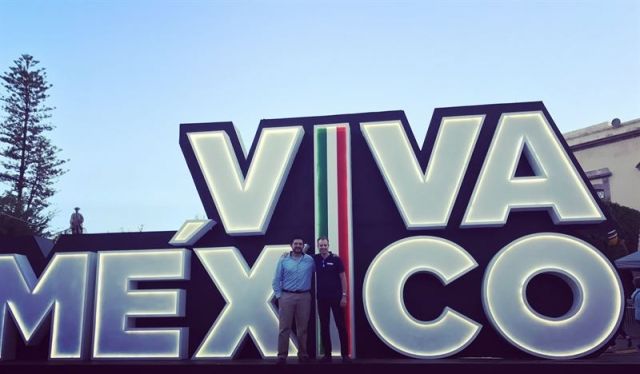 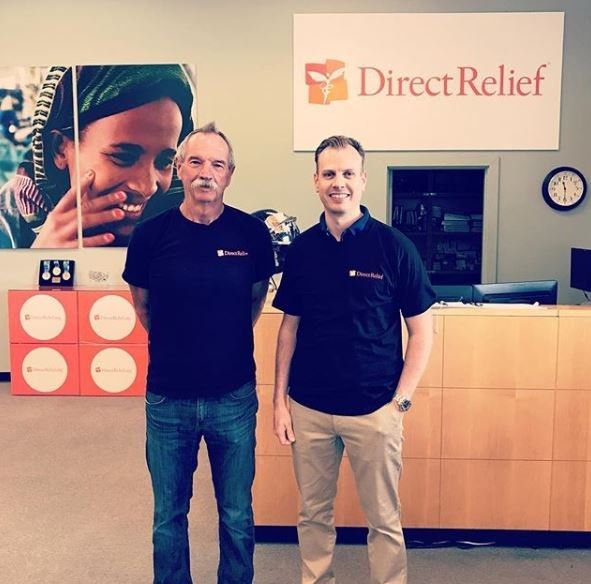 "These carts are some of the best things I've Seen..." - Direct Relief Case Study

For almost 12 months now a Direct Relief facility has been using FlexQube carts within their facility to great success.