Aludyne Montague, LLC located in Michigan, USA, has placed an order with FlexQube worth $346 000 for the first phase of a logistic project.  The second phase of the project is right now planned for the latter part of 2021 and the total potential order value is a bit more than $700 000. The order consists of FlexQube carts and Liftrunner C-frames. The order will be delivered in Q2 of 2021.

Anders Fogelberg, CEO at FlexQube, comments: “This is the first major order we have received for a combination of Liftrunner C-frames and FlexQube carts since we became the exclusive dealer for Liftrunner in North America. The Liftrunner C-frame is a robust and efficient concept for cart-based material handling in demanding environments, and this order will encourage us to seek more potential sales opportunities with this product combination.

The Liftrunner C-frame has growth potential for logistic applications where loads are high, transports need to happen outdoors or in specific segments like airport- or hospital logistics.

Aludyne is the world leading aluminum knuckle manufacturer and I am proud to point out that we once again win a deal of this kind ahead of our US competitors. This order is for the first phase of the project, and as mentioned above we expect the second phase later this year to show about the same order value.” 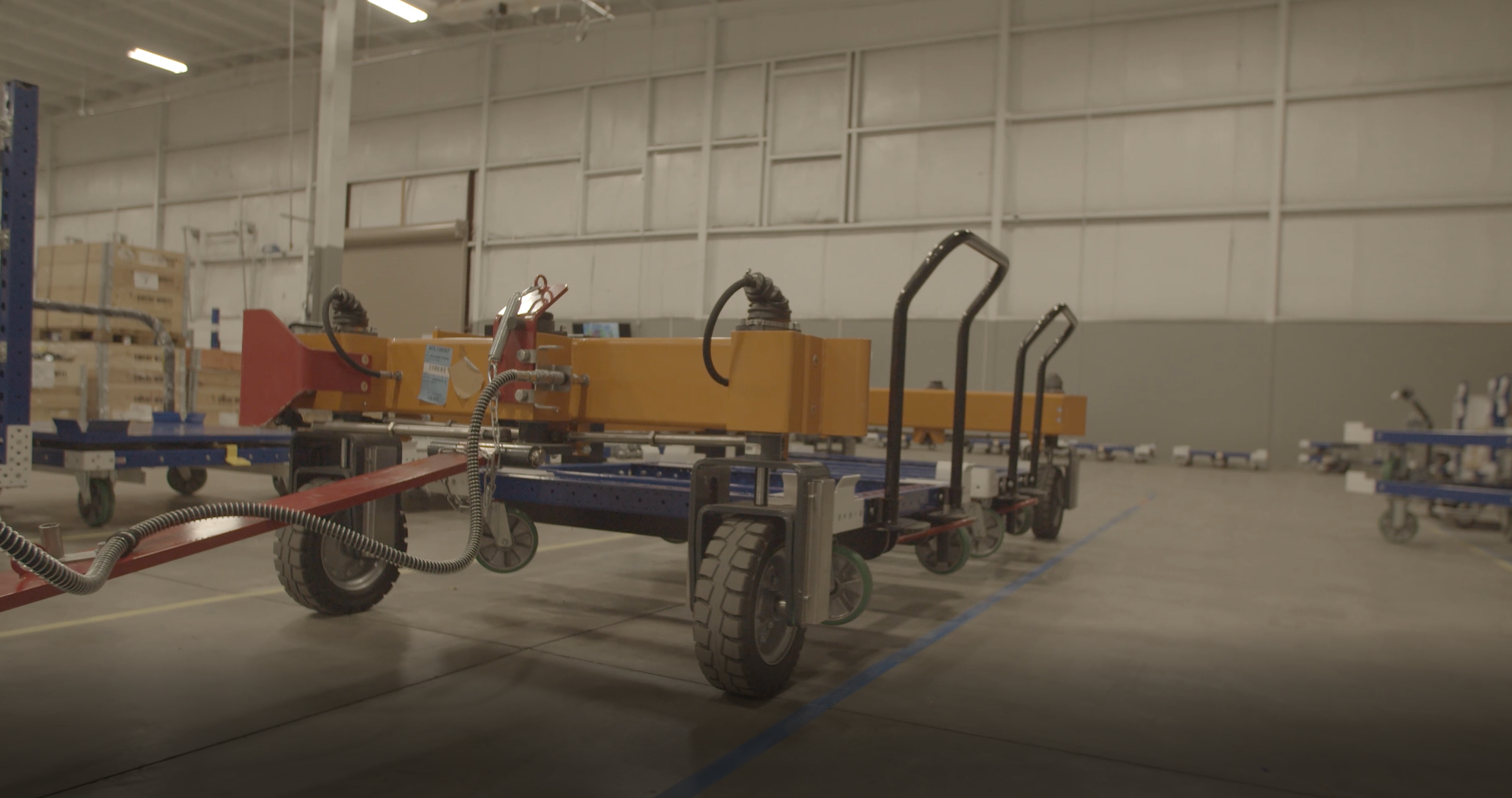 Aludyne is a leading global, vertically integrated manufacturer of aluminum and iron cast and machined automotive components. Aludyne has more than 25 different locations in nine countries. The company was up until 2019 known as Chassix.

FlexQube offers a unique and patented concept that is used to design and deliver robust, modular and flexible material handling carts that can also run autonomous. The company has manufacturing in Sweden and USA and distribution in North America and in Europe. On December 14, 2017, the company was listed on the Nasdaq First North in Sweden.

FlexQube has some of the world’s largest manufacturers within automotive-, energy-, defense-, aerospace-, home appliances-, and construction machinery among their customers. Some examples are Volvo Cars, Siemens, Autoliv, Scania, Whirlpool, Eberspächer and Mann+Hummel. 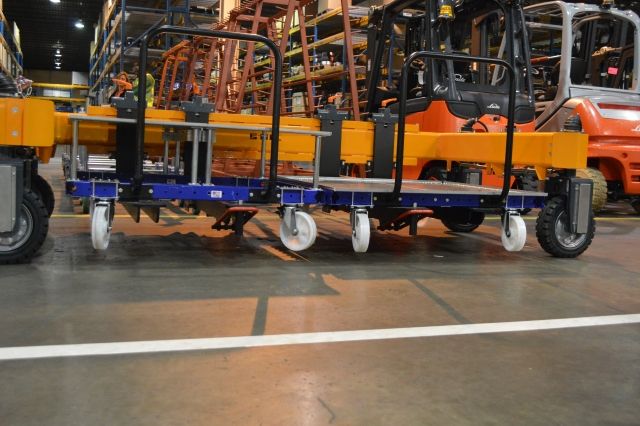 FlexQube receives an order worth $380 000 from BRP

Canadian company Bombardier Recreational Products Inc. (BRP) with brands like Ski-Doo (snowmobiles), Lynx (snowmobile) and Sea-Doo (personal watercraft) has placed an order worth $380 000 with FlexQube, for delivery to a plant in Mexico. 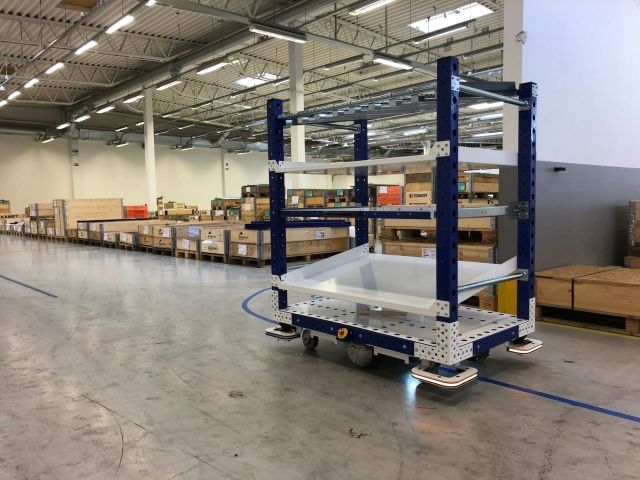 FlexQube is happy to welcome McGee Storage & Handling as our newest dealer in the USA.