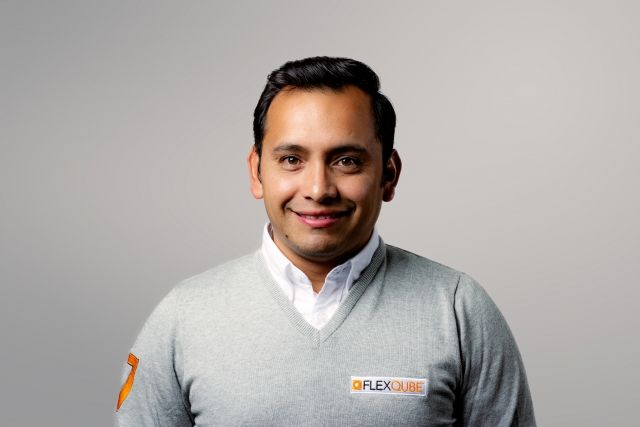 Autoliv purchased many different applications ranging from shelf carts, mother-daughter system (4 in 1)  for small boxes and totes as well as container carts for their 48×45 inch containers, 32 x 30 inch containers as well as other more special sized containers. Some 1600 x 1200 mm for example. 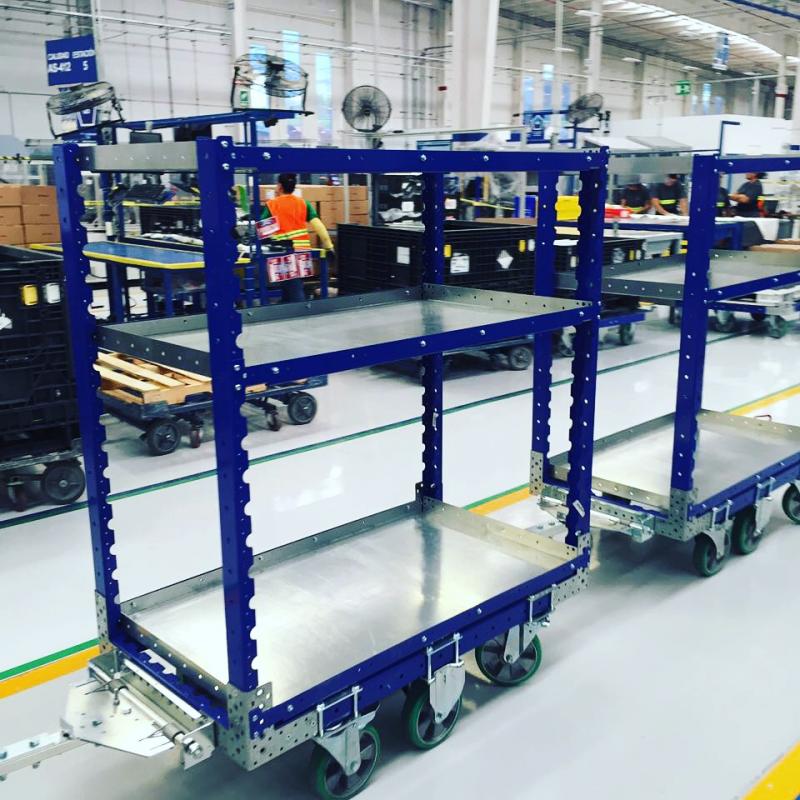 The previous system Autoliv was using had quad steer which meant that the carts tracked well behind the tugger but they were very hard to move by hand for the operators. The carts had also very bad casters causing a lot of down time and bumpy and noisy rides around the plant.

FlexQube could offer a modular system in order for Autoliv to be more flexible in terms of creating a cart fleet for the long term. With the FlexQube concept, Autoliv saw a possibility to extend the lifetime of their investment as well as improving their material flow in terms of productivity, environment and quality in the short term. 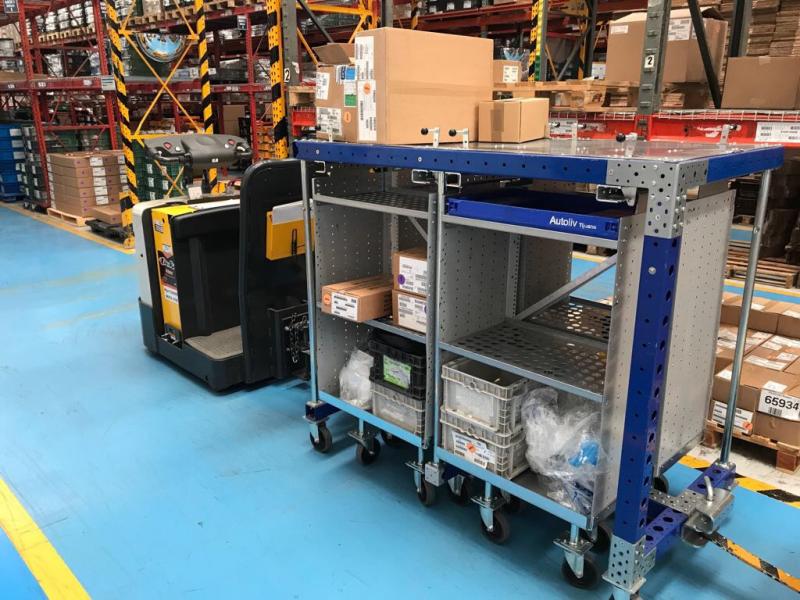 If you’re looking for a similar solution, contact us at [email protected]

The benefits of tugger carts in lean manufacturing

A guide to the basics of successful material handling 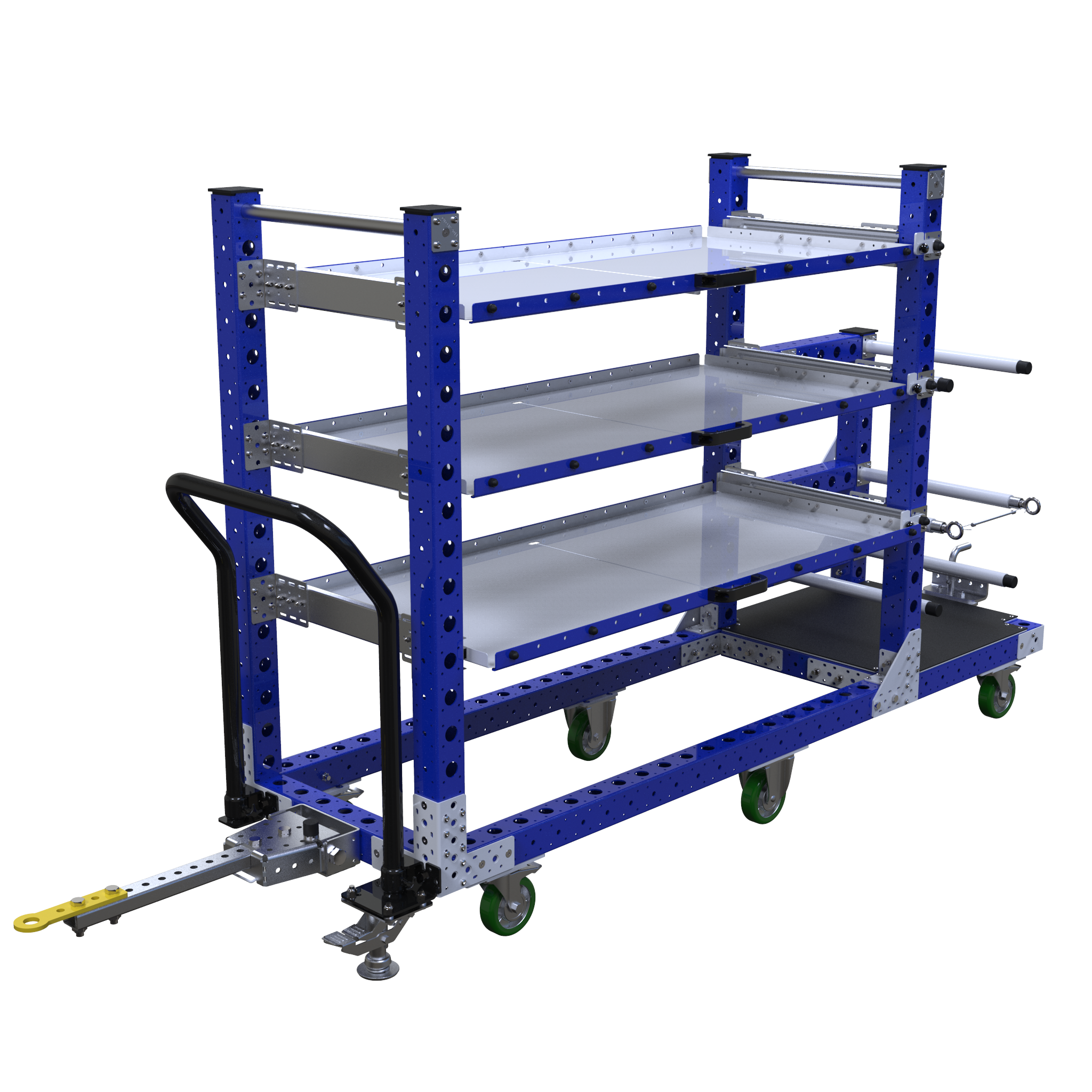 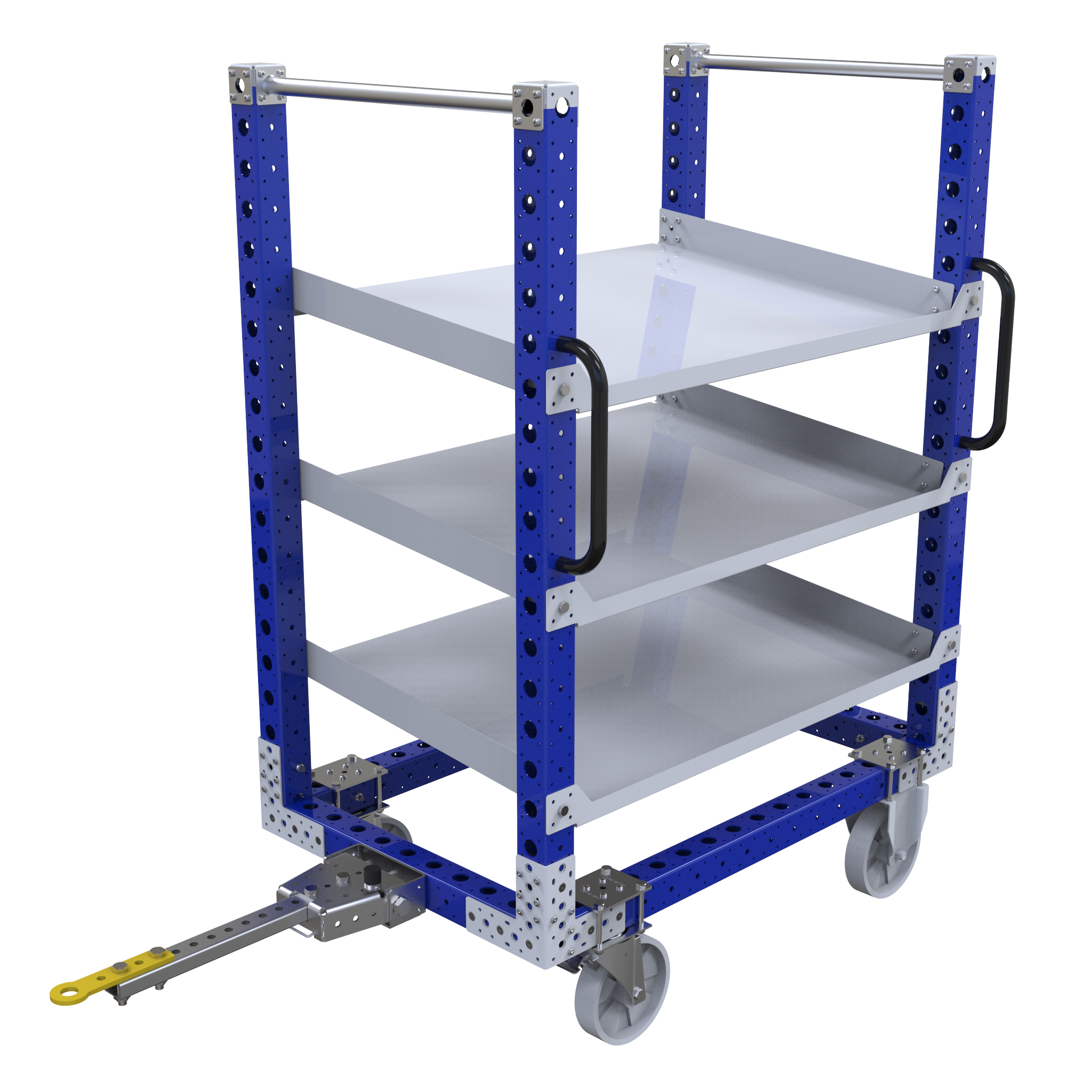 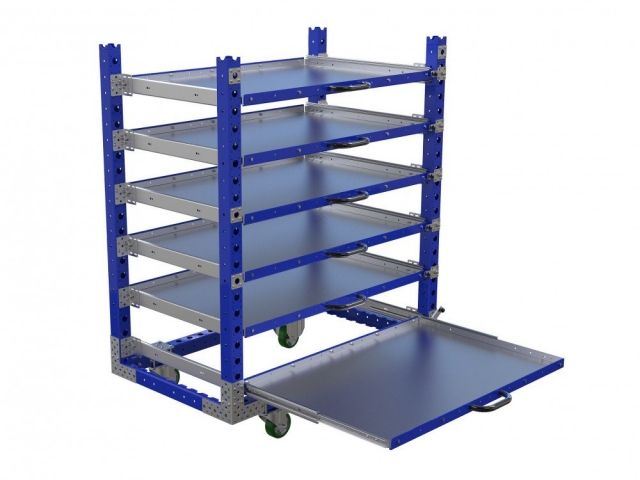 Shelf carts have become a common application used within facilities and factories. 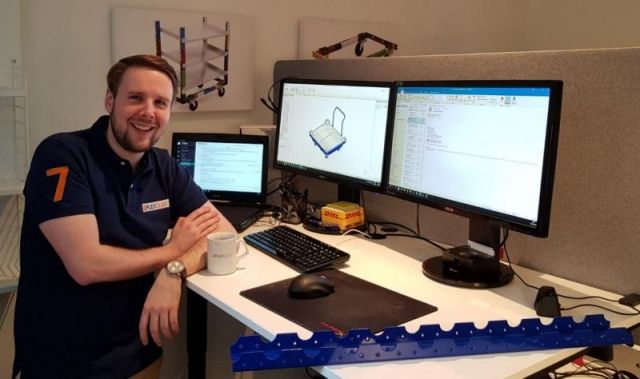